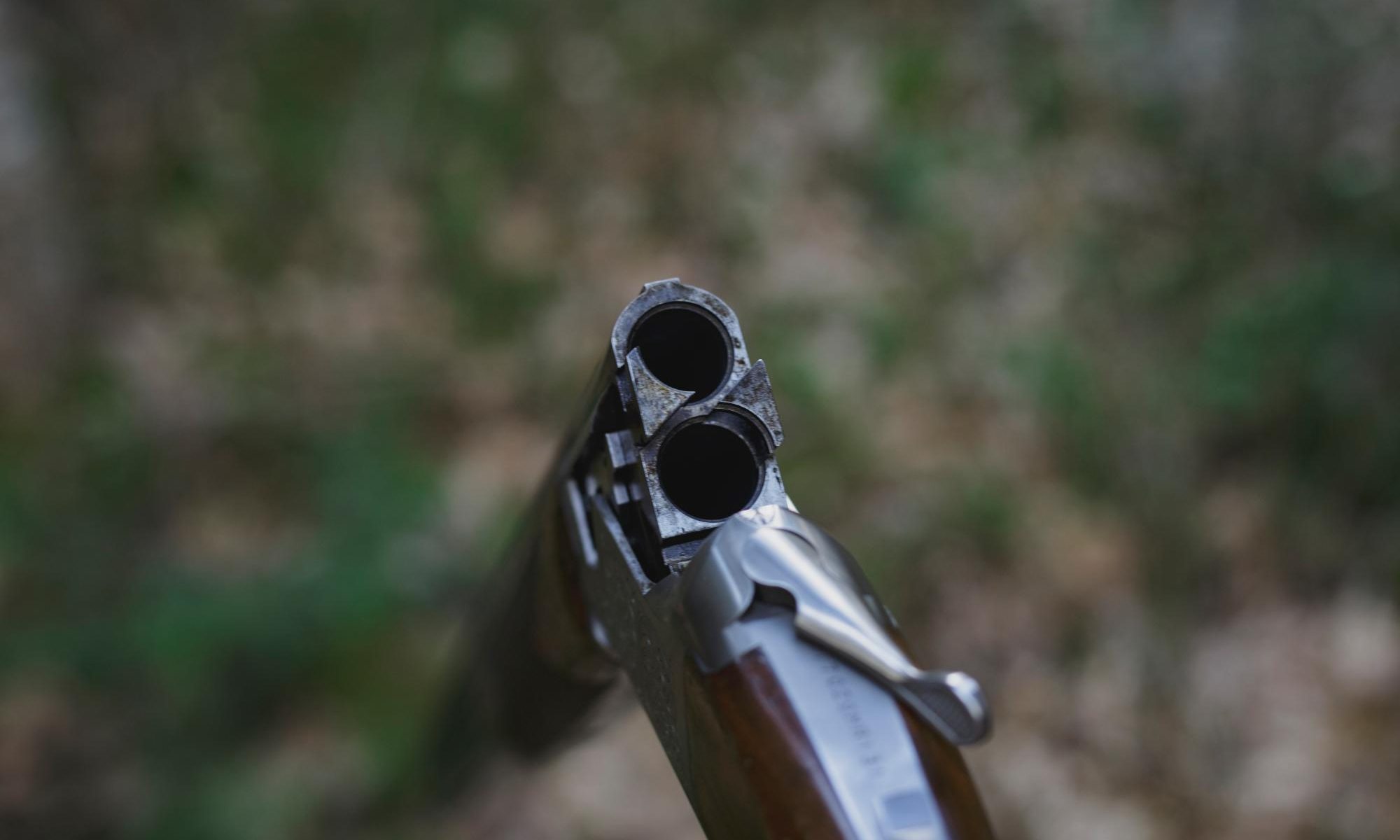 Please contact your New York State Assembly person and New York State Senator to object to the this legislation and to ask their support in defeating the proposed law.