Supreme Court Justice Stephen Breyer said in an interview about his thoughts on the Second Amendment, Breyer recalled that in Article I of the Constitution “it gives to the Congress the power to call up and regulate state militias.”

“There was a lot of concern, if you read the Federalist Papers, you will just get a feeling for it. There was a lot of concern and fear that Congress might do that and disband them, and replace the state militias after they had disbanded them with a federal army. And that, many people said, vote no on the Constitution because if they can do that, then the federal government can destroy your freedom,” he said. “Well, said Madison, in a sense, if I paraphrase him, never fear. We will put in the Constitution an amendment which says Congress can’t do that. It cannot call up and disband the state militias. Why? Because a well-armed militia is necessary for the security of a free state, i.e. a state militia.”

I have probably more of a view that life is a mess,” the justice said, adding that it comes down to “basic outlook about the Constitution, how it applies today to people who must live under it.”   (read article here) 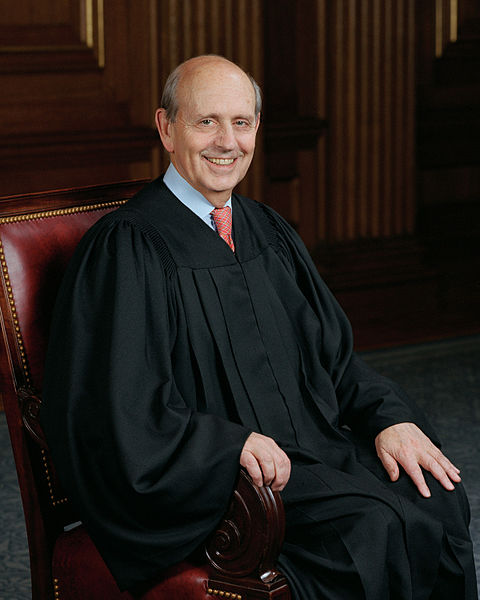